Nelson Spencer Thall was Born in Toronto, Canada in 1952. He holds an Honours B.A. from York University and is a University of Toronto Grad.

He is a media scientist and Marshall McLuhan scholar most noted for his portrayal of media commentator Lenny Bloom.

In 1991 Nelson was the recipient of the Marshall McLuhan Distinguished Teachers Award and on May 7, 1996 represented the Writers Guild of Canada before the Canadian Artists and Producers Professional Relations Tribunal, writing the legal definition of terms such as ‘multimedia’ into law.

President of the Marshall McLuhan Centre On Global Communications from 1990-1995. He has served on the Boards of Directors of Torstar Media, Stan Lee Media Inc., Peace Arch Films & Entertainment, and other publicly traded media companies.

In April 2004, Toronto police entered Nelson’s residence without a search warrant thus contravening his rights as granted under the Canadian constitution. This illegal entry by police occurred only weeks after the Cloak & Dagger Radio Show on AM640 broadcast live interviews with police informants who exposed internal union corruption within Toronto’s police services.

Thall was arrested but never convicted, bail money and items seized returned to him by police. The break-in by police was reported in the newspaper. His lawyer, Edward Greenspan, claimed that his client was harassed as a result of his investigative work and revelations over the airwaves. Arresting officers described him as “The most dangerous man in Canada”. That characterization is greatly understated and should be re-stated as; “The most dangerous messenger and media man in the world” 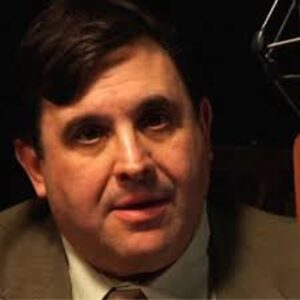 Dane Wigington has a background in solar energy. He is a former employee of Bechtel Power Corp. and was a licensed contractor in California and Arizona. He has been engaged in constant climate/geoengineering research for the last 15 years. His personal residence was feature in a cover article on the world’s largest renewable energy magazine, Home Power.

Dane owns wildlife preserve next to Lake Shasta in northern California. Dane put all his focus, efforts and energy researching the climate engineering issue when he began to lose very significant amounts of solar uptake due to the ever-increasing “solar obscuration” caused from jet aircraft spraying in the skies above his mountain-top home. He also noted a significant decline in forest health was occurring and appeared to be accelerating. Extensive testing and research into the geoengineering issue was commenced and has continued since 2002. He is the lead researcher for www.geoengineeringwatch.org and has investigated all levels of geoengineering from stratospheric aerosol geoengineering (SAG) to solar radiation management (SRM), to ionosphere heater facilities like HAARP. Dane has appeared numerous films, and radio interviews in an effort to educate the public on the extremely dire environmental and health dangers we face from the ongoing global climate intervention programs. Dane lives in Shasta County, California. 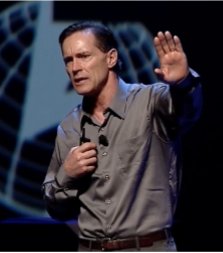