Sarah is a wife, mother, and small-scale organic farmer who home-schools her three young children. Since 2011 Schooner Creek Farm has peacefully sold at the Bloomington Community Farmer’s Market as their source of livelihood. Recently, radicals began harassing them and protesting at their booth within the market for their alleged political views. They were helpless against the onslaught of terror which the Mayor of the City of Bloomington, Indiana publicly endorsed along with city and market employees. Finally, they were able to obtain an attorney and they are now fighting back. 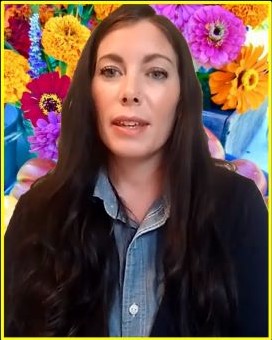 John is a researcher and the host of The Anomic Age, a weekly show where he interviews guests covering a range of topics from religion and government corruption, to vaccines and media manipulation. As he grew up, he was shaped by the stories of inconsistences in the events of Pearl Harbor, the Kennedy assassination, and Iran Contra discussed at the dinner table. After high school John worked doing electrical work, construction, and graphic design, while attending university. During this time, the events of 911 would awaken the rumblings of conspiracy in his mind again.

He went on to graduate from undergraduate and graduate school with honors. Following graduate school John began teaching at both the community college and university levels.John’s educationtempered with his hard work ethic and blue-collar background has given hima somewhat unique perspective within the world of higher education. He is in the world of academia, but not of the world of academia. After peering behind the curtain, he began to see the business of educationfor what it truly is. It was not until the Barry Soetoro regime took power in 2009 that John began to revisit those ghosts of conspiracy from his past. He began researching with a ravenous appetite for the truth, focusing heavily on the events of the 1990’s (Ruby Ridge, Waco, Oklahoma City Bombing, Columbine, World Trade Center bombing 1, Vince Foster, Ron Brown et al.) that shaped and paved the way for the global communist police state that we currently live under today. His dogged pursuit of the truth led him to create The Anomic Age in 2018,where he continues to share the truth with others. 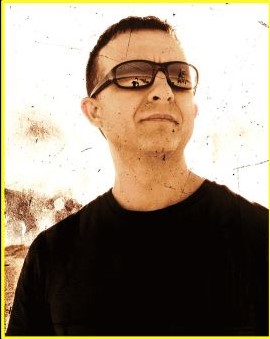