Mike spent 18 years in the U.S. Army and as a government contractor for OGA. He served as a SGM in Special Forces in various positions and deployed multiple times to combat theaters. He is an expert in Counter Terrorism, Security, and crisis management operations and is the host of Fieldcraft Survival Podcast on iTunes and Spotify. He is an avid outdoorsman, overland enthusiast, traveler, and hunter. He has a bachelor’s degree in Home and Security and resides in Utah where he is the CEO of Fieldcraft Survival. 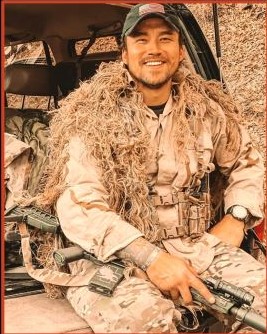 Tim Aalders is a small business owner living in Highland Utah. While he owns his own successful building and development company here in Utah, in the past he has held titles such as CEO, COO, marketing manager and sales manager. His career has included fields in real estate, construction supplies, retail box stores, and the restaurant industry. And as a business consultant for small businesses, he understands what makes America’s economy work.

Tim was a well-known voice on conservative talk radio for over 12 years only leaving when his daughter of 25 passed from a rare heart disease. He became the voice of Main Street USA with his own radio show Buy Back America Radio. After watching as the assets and resources of this great country were being sold to foreign corporations and powers, he also founded Buy Back America to unite the American consumer and small business owners. Tim had fought on the radio for conservative Utah values for years and sees this election as an opportunity to go to the front lines of the war in Washington, DC.

Tim believed that someone had to shed the light on the corruption of Wall Street and the involvement of our own elected officials in the collapse of the housing market and the dollar. His ability to follow the money helped expose the many back room dealings politicians with their largest campaign donors and special interests colluded together to put more money in their pockets leaving less in yours.

Tim understands what is at the heart of the problems with this country and is a key speaker on issues like free trade and globalization, immigration, the Federal Reserve, entitlement programs, special interest, and our broken political system. Tim is an advent supporter of the constitution and the original intent of our founding fathers. He is an everyday American that truly believes that everyday Americans can and will make a difference in 2020! 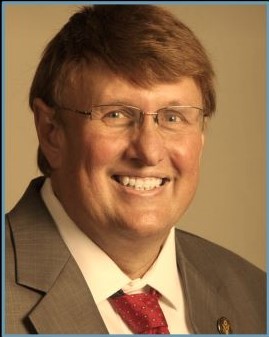 An Instance of Theft – Hr 1

An Instance of Theft – Hr 2

An Instance of Theft – Hr 3